Screenwriting has become a means of letting creatives channel their innermost thoughts and ideas to life. As a multi-tasker who deplores routine, scriptwriting became the best choice for a writing career. My animation background has allowed me to visualize the scenes and characters as I craft them through words. Merging visual representation with written words became second nature to me as I thought of all the possible script ideas. 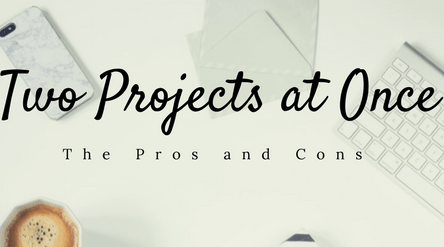 This week, I was faced with something I haven’t dealt with in a while – nothing to do. Since finishing my first act, I found myself pondering my next move before Fall quarter began. I thought about pushing forward with my second act (but then my independent study would be fruitless), and I still need some feedback on my first act. I’d hit a crossroads as I finished revising and rewriting some of my first act earlier than I expected. I knew there was more work to be done, but I needed an unbiased set of eyes to know how well my work is being translated. I thought about working on some pieces I had started a while back. But I was in screenwriting mode and wanted to try my hand at writing another idea I’ve been playing with over the past year or so. I felt a little guilty about starting a new project as if I was cheating on my steady girlfriend with a fun-loving side chick. At the same time, I felt being a free-spirited creative afforded me the advantage of hopping from one project to another. I needed another project to channel all my writing mojo at that moment. 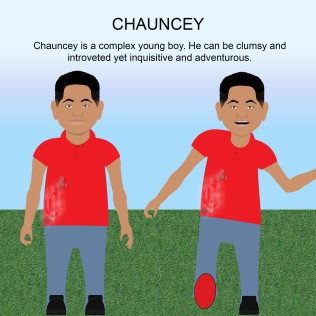 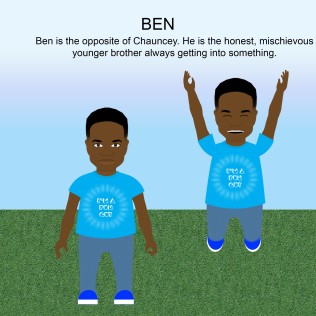 Being a Black man writing a screenplay about Black women in a white patriarchal world could be daunting and otherworldly at times. My new project was the total opposite as I began writing a potential children’s series that’s been bubbling for years. This screenplay focused on two brothers and their daily misadventures in their backyard (think of Little Bill and The Backyardigans had a love child). Creating this new effort has sprung open the door to creating more original ideas. My ideas need to be fully formed and ready when my big moment arrives.

I’ve spent the past few days creating whatever my heart desired. I hadn’t done that is a while (it was quite refreshing). Opportunities presented themselves in ways that surprised me. These could be the right direction for me and my future. I still have some loose ends to tie up with school before it starts. My thesis journey has become more and more realistic as my break begins to wind down.