Writing in the Age of #BlackLivesMatter

As the world continues to deal with much chaos, I’ll be speaking on writing in a time of social and civil unrest.

I’ve spent the past week contemplating my role as a writer with some much racial and civil unrest going on. Seeing people who look like me being gunned down has made me question quite a lot in my life. More and more I see my writing as a tool for change when it comes to making the U.S. see what’s going on with black and brown people. While I try to create pieces that are uplifting and stereotype-shifting, I also have to use my voice to highlight the harsh realities many Black people have experienced not only in the U.S. but worldwide. This movement (not moment) has caused me to push even harder to get my work out there for people to see. 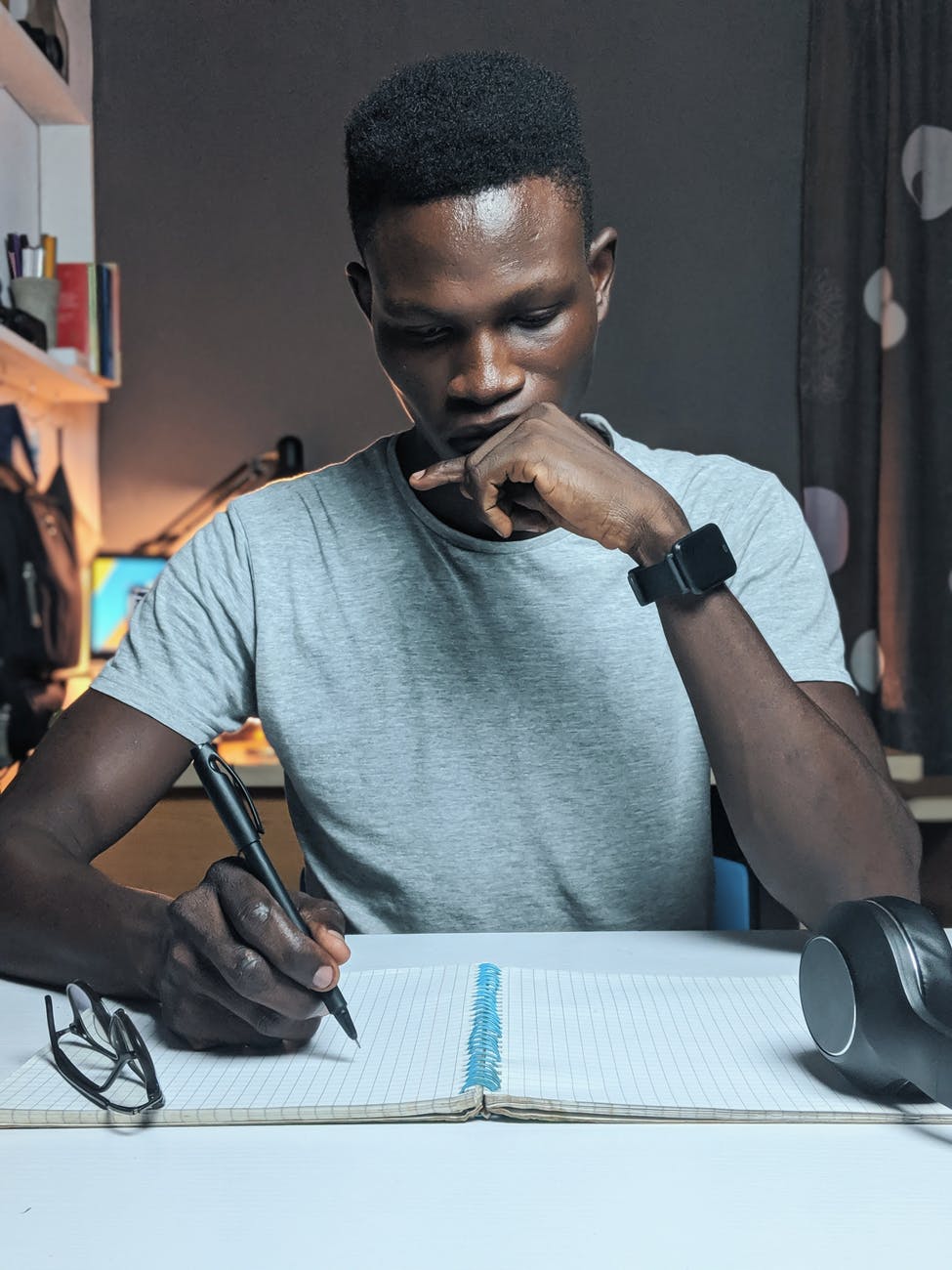 Photo by Oladimeji Ajegbile on Pexels.com

Seeing all this death and upheaval has opened the world’s eyes to the double standards that many face daily due to the color of their skin. There’s one set for minorities (specifically Blacks) that places them on par with a caged animal (see the Declaration of Independence) were things our white counterparts can do is looked at with suspicion and fear when others do it. For whites (who may or may not acknowledge their privilege), no one bats an eye when they do normal everyday things (i.e. barbequing, sleeping, jogging, bird-watching, etc.).

But the biggest double standard comes from our treatment by police. While George Floyd, Ahmaud Arbery, and Breonna Taylor are not the first to be gunned down for no reason, the tension between the Black community and the police has been brewing since the days of slavery (when they hunted down rnaway slaves). With each killing and acquittal, the tension grew more and more until people had enough (and the COVID-19 pandemic didn’t help matters either). It seems as soon as everyone was released from quarantine, all hell broke loose where polie brutality against the average Black men and women became normalized again in the U.S. I’m tired. You’re tired. We’re all tired.

I think more and more social commentary will have to become a part of my work as more and more people start raising their voices. These exact events are why I always center my work around Black people and presenting a different view from the stereotypical fare. There’s a fire in me now that will not be extinguished. I must push on for the future generation coming up. 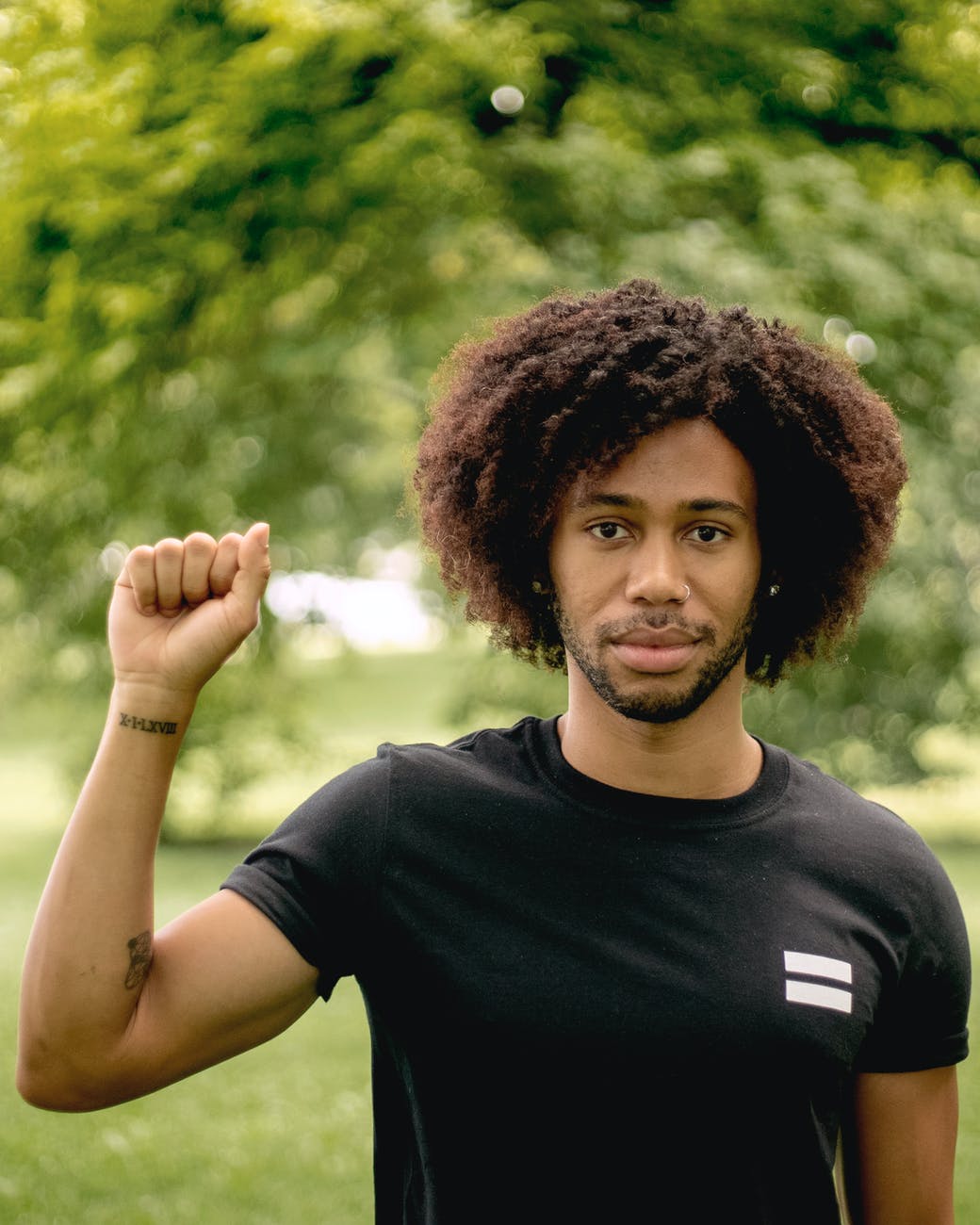 Photo by Nicholas Swatz on Pexels.com

With that said, I know it can make you feel helpless and hopeless. And if protesting isn’t your calling, here is a way for you to help in creating social change. Click the link to donate any way you see fit to Black Lives Matter.